Ensure The Success of Your New Outlet With a Dedicated On Site Feng Shui Audit!

Expanding your business always carries risk, be it a new outlet or a change of office. Bad Feng Shui can have negative impacts on your business that cost potentially tens of thousands of dollars lost.

That is why successful entrepreneurs like Bill Gates and Richard Branson  as well as companies like Coca-Cola, Nike and Intel use Feng Shui to boost their business.

A Feng Shui Audit Can Help Your Business With The Following 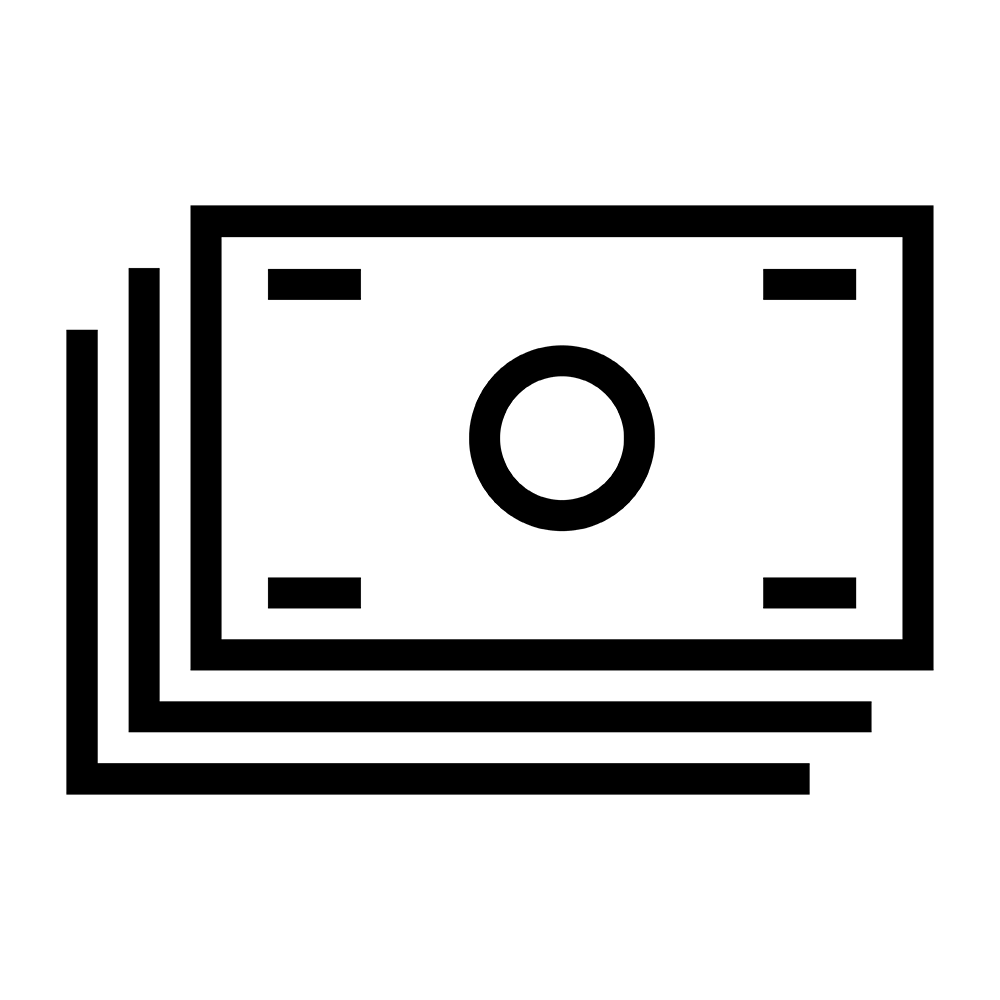 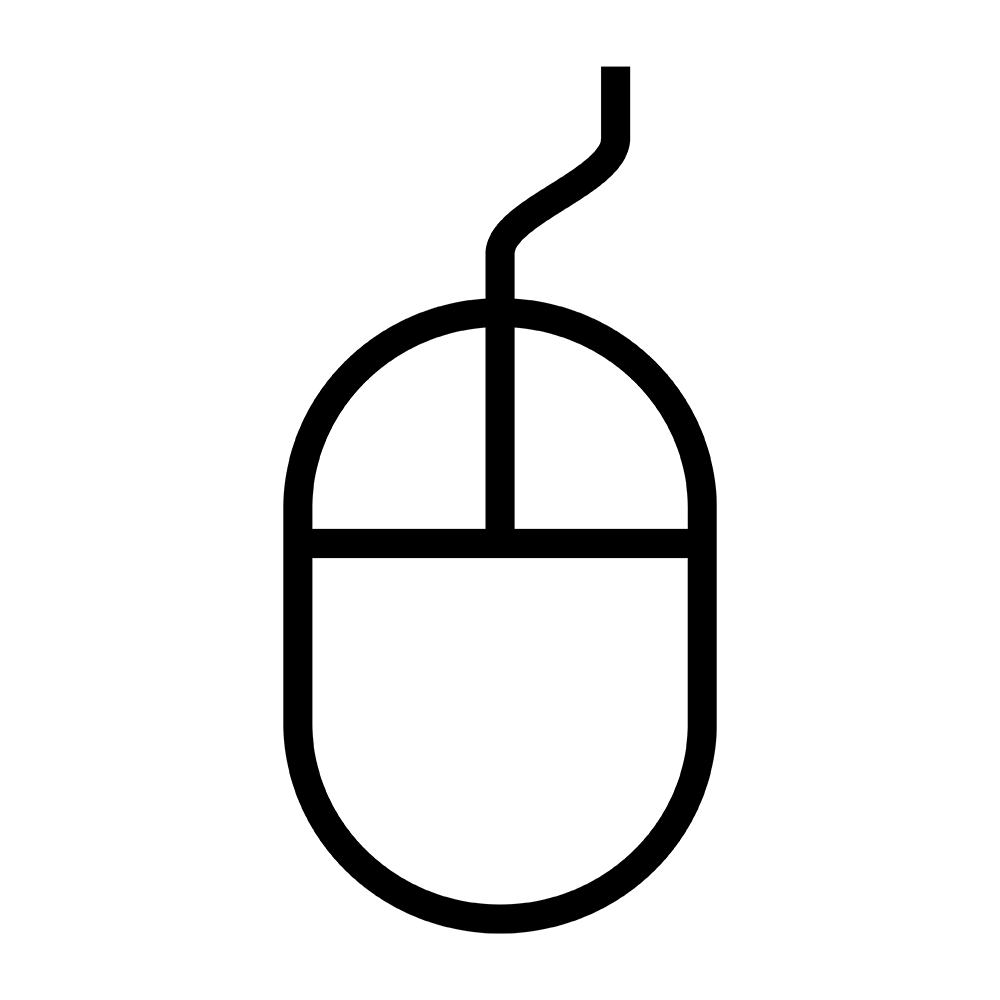 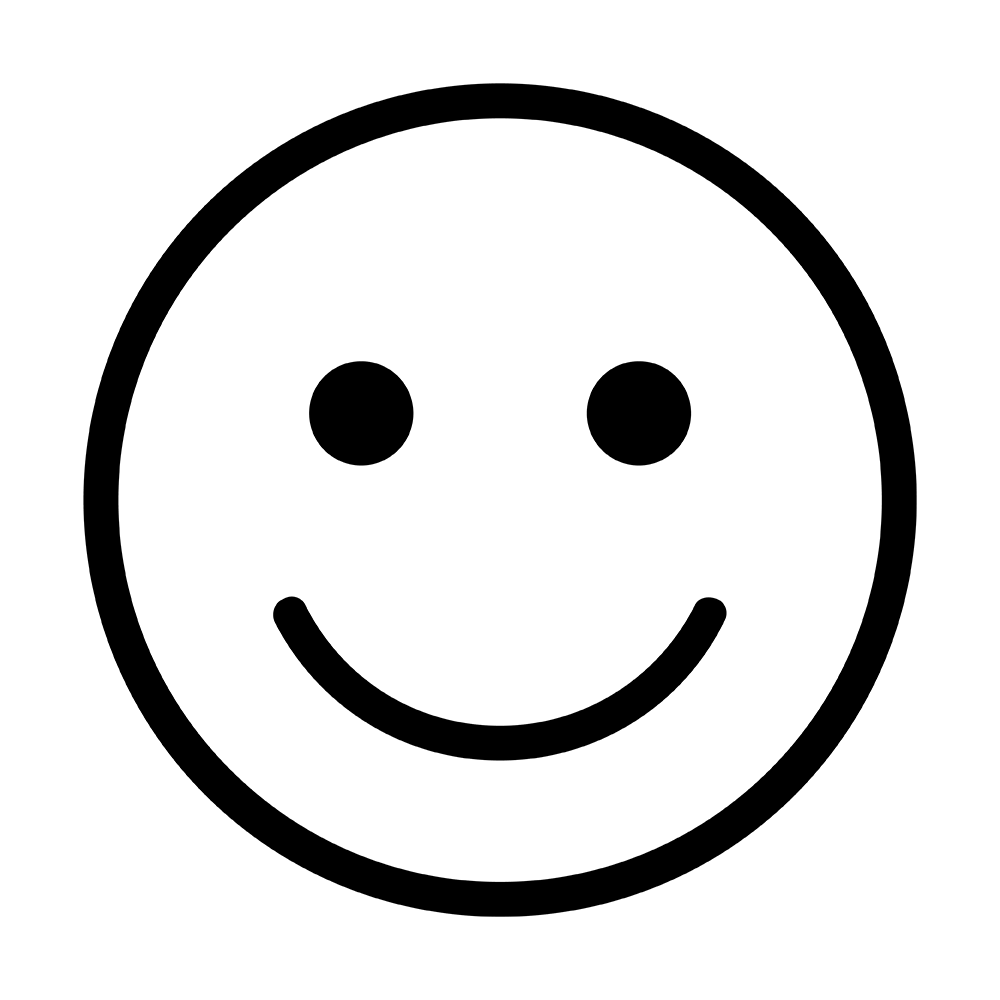 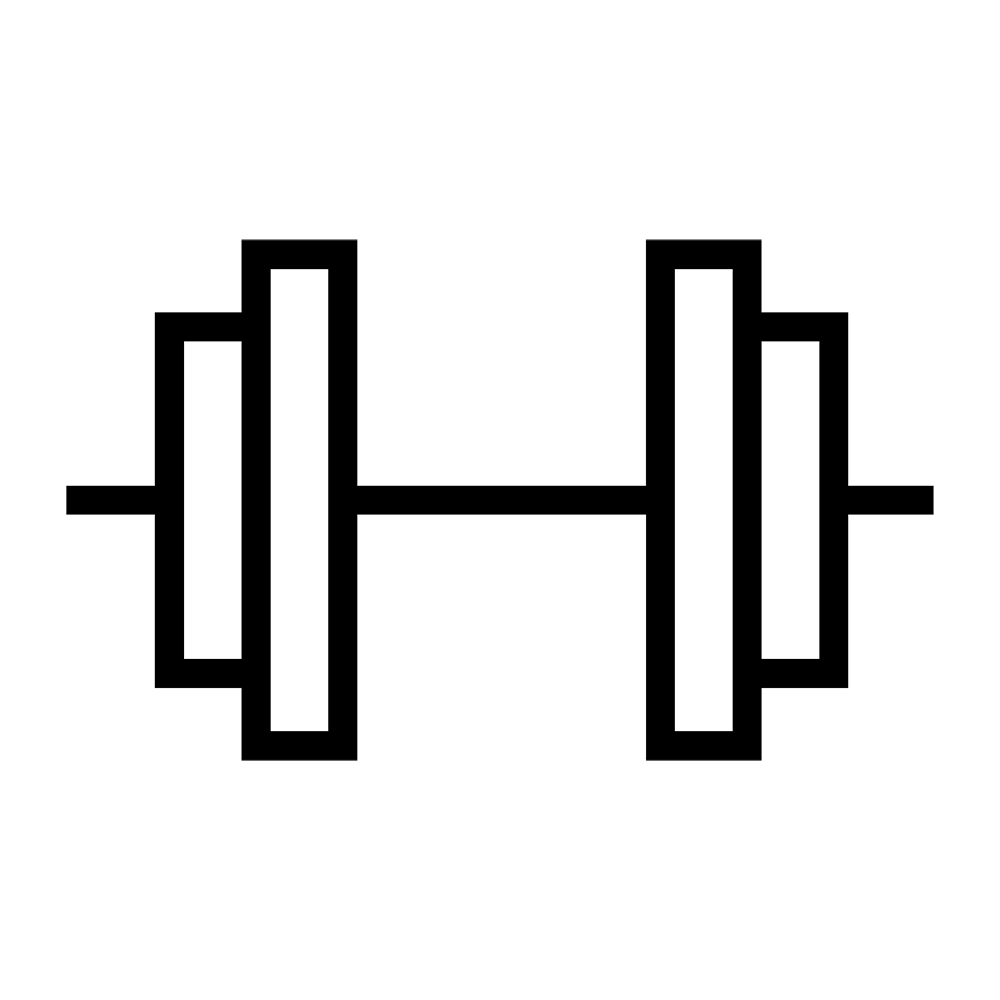 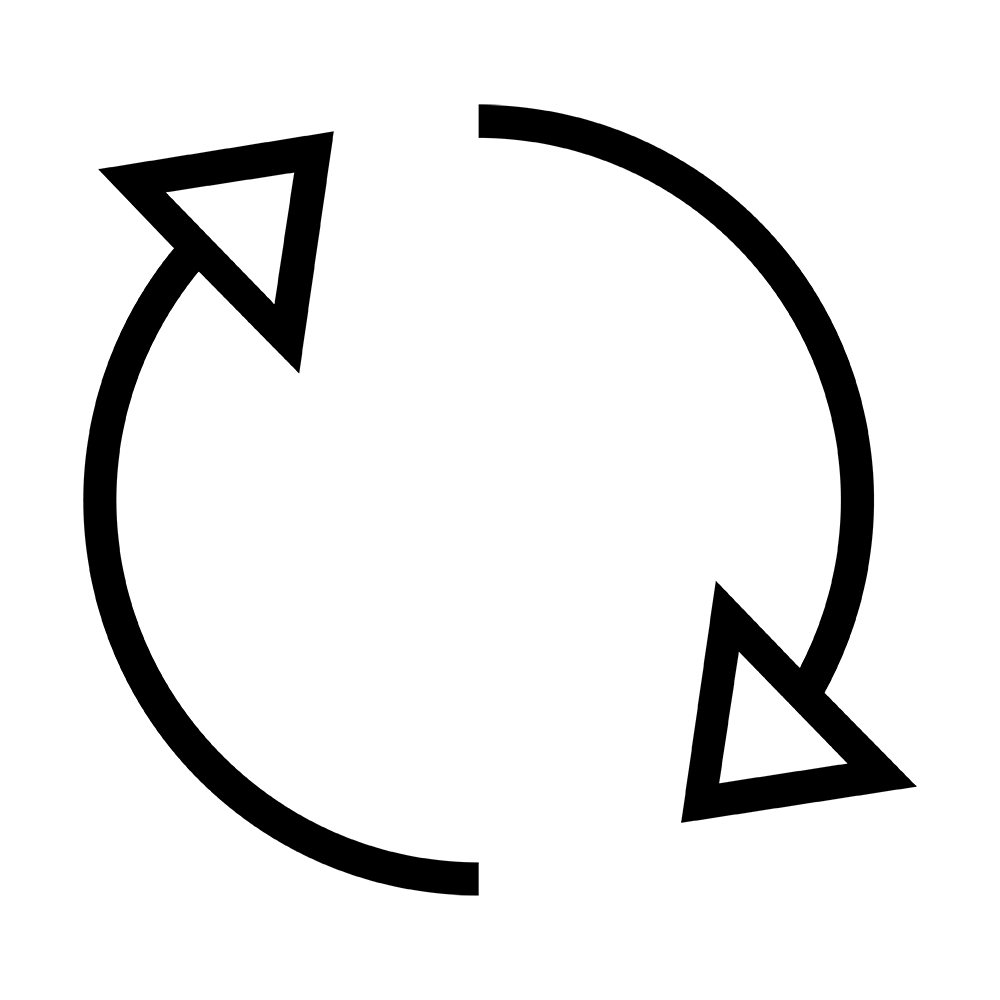 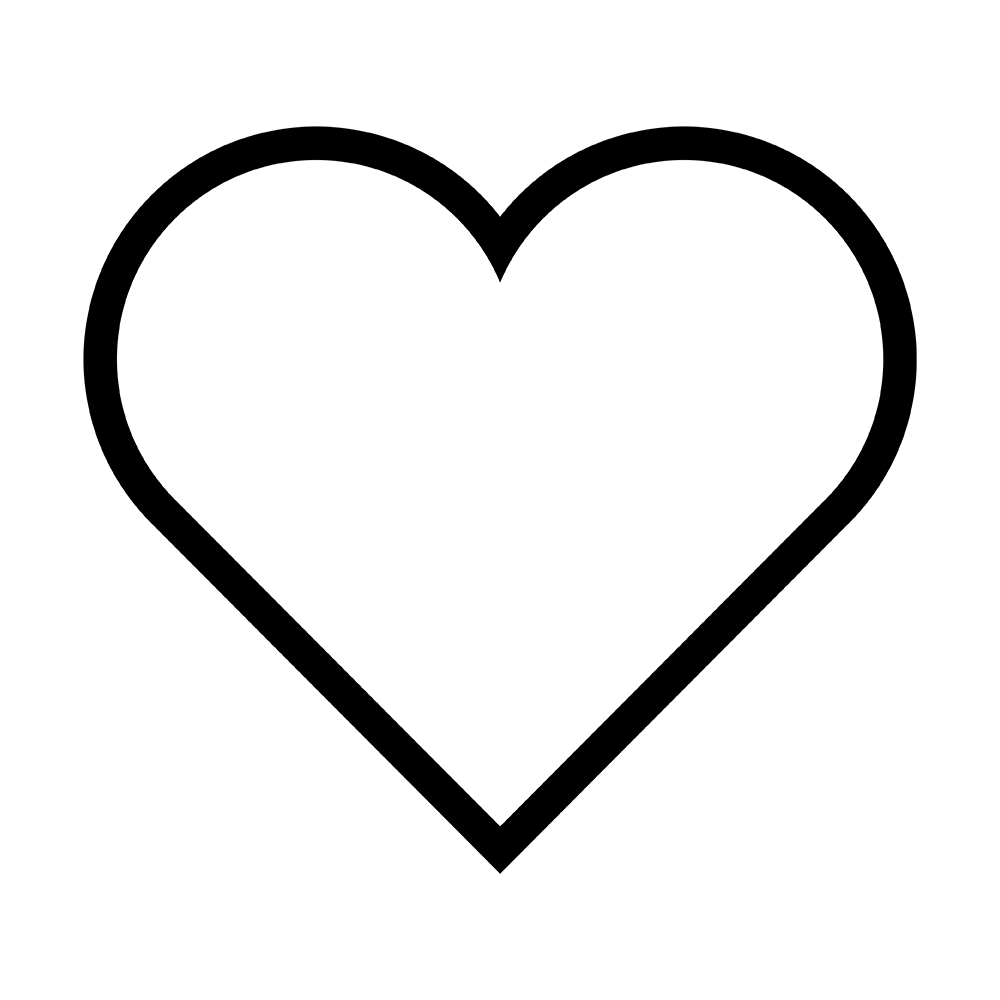 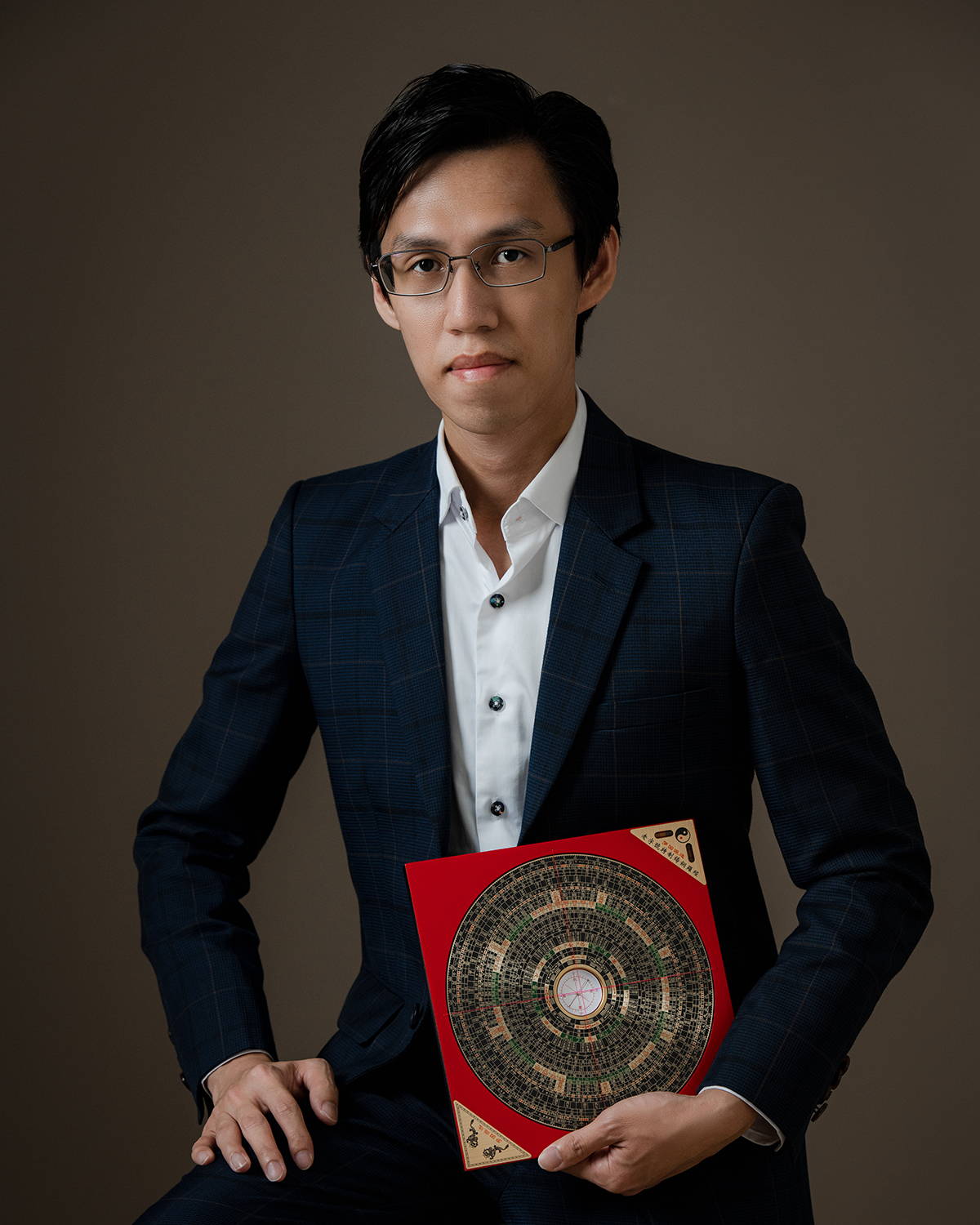 Trained by 3 Feng Shui grandmasters in Hong Kong, Singapore and Thailand respectively, Master Chase has been steadily learning and improving his skills for more than 10 years. 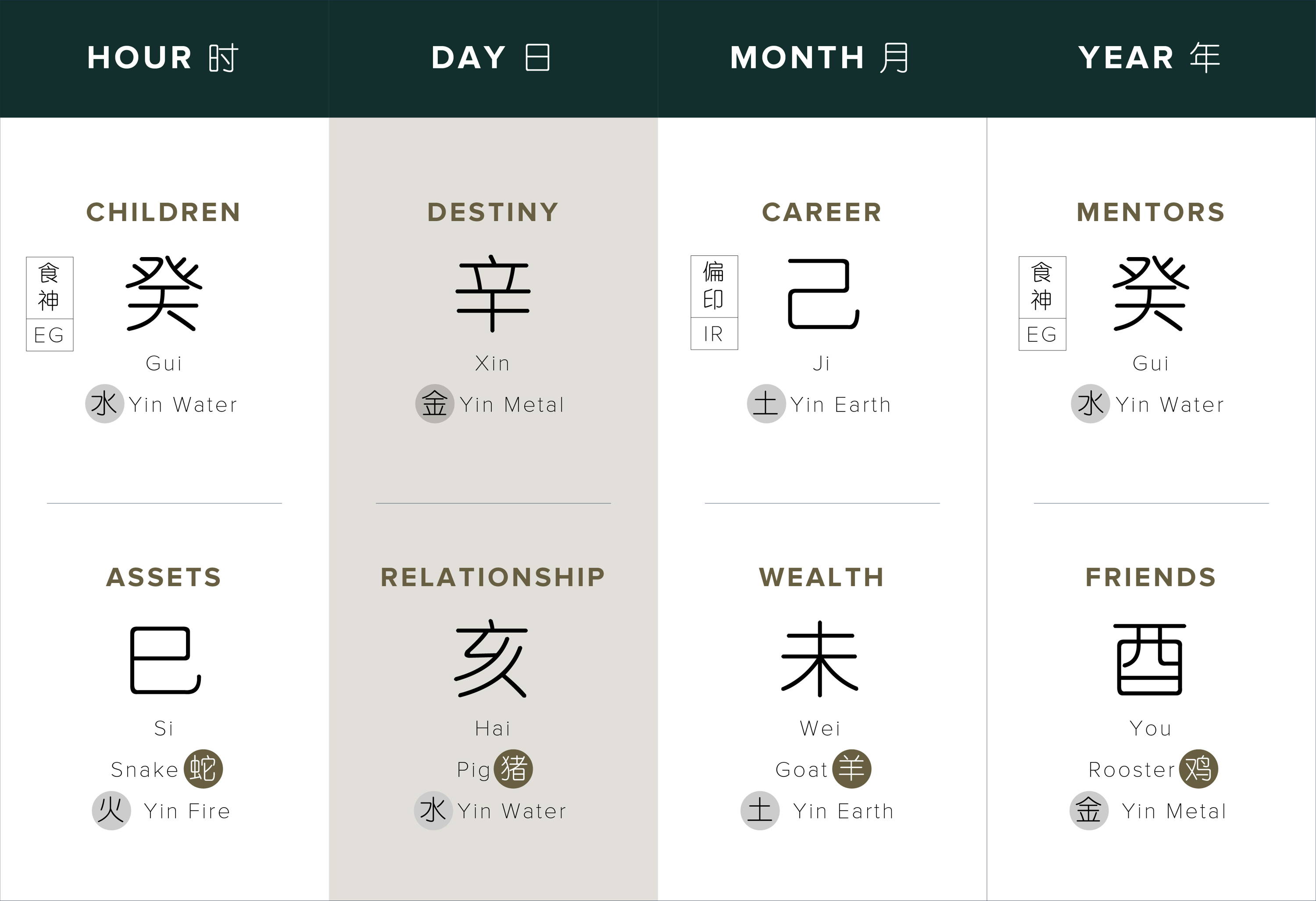 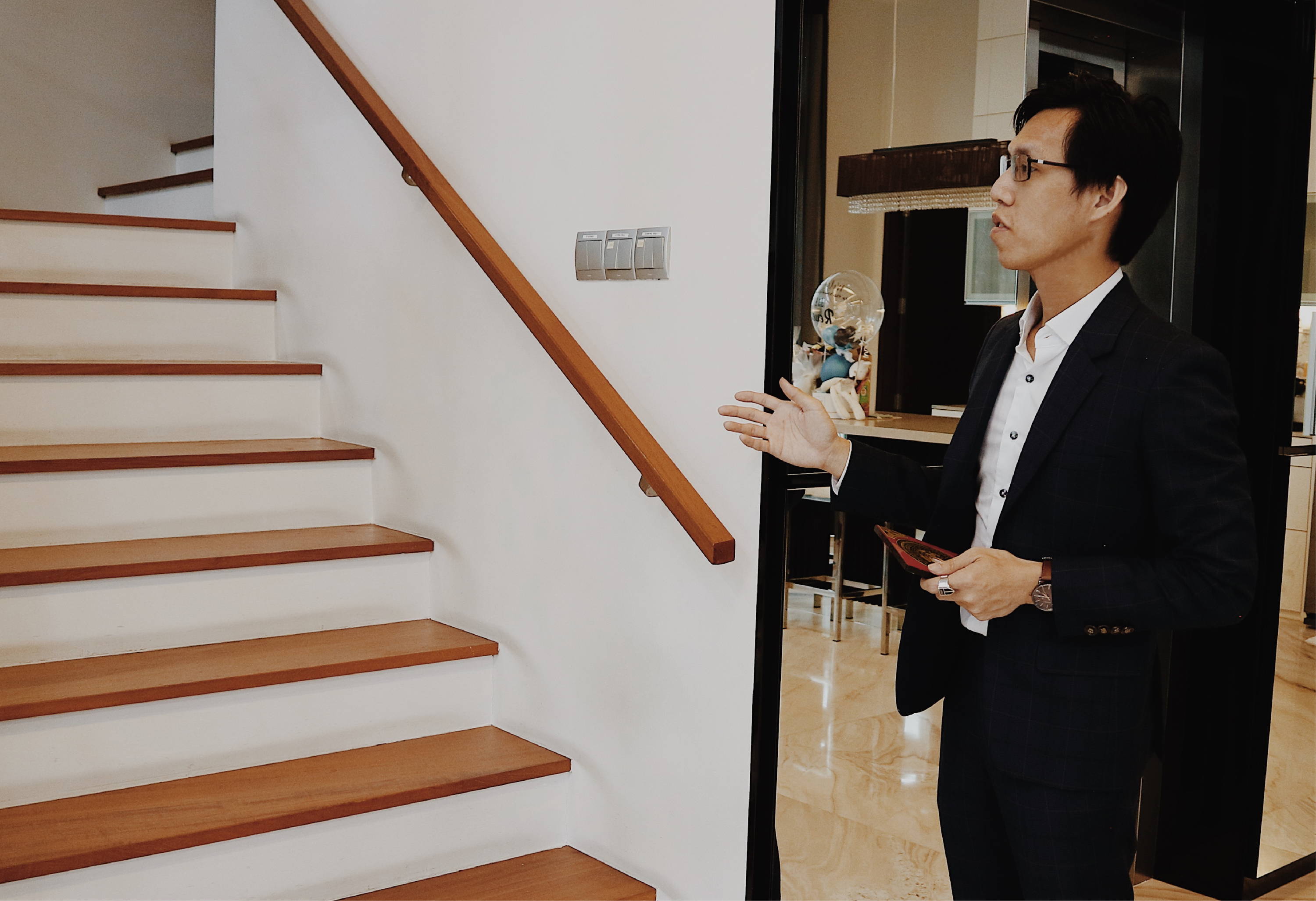 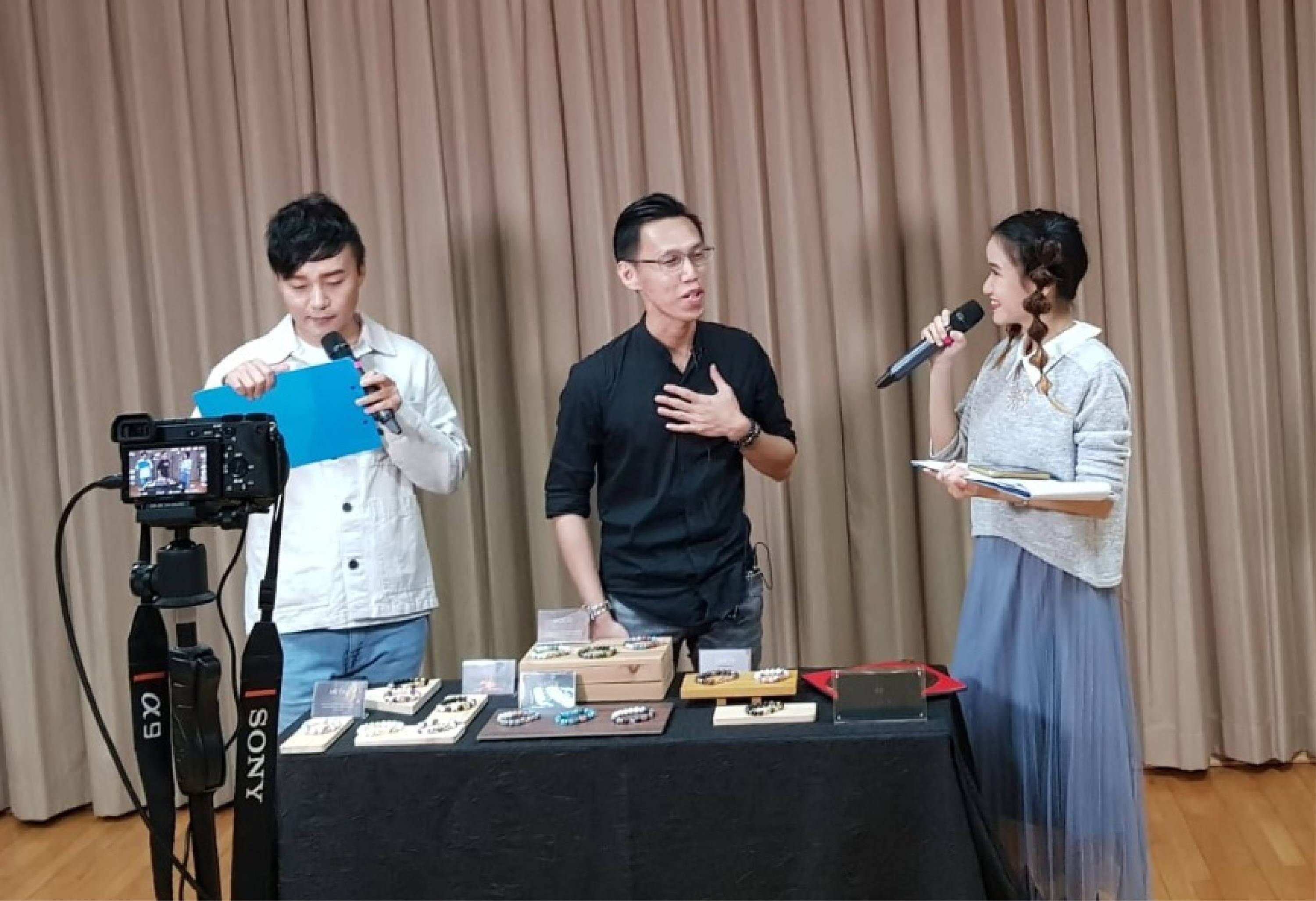 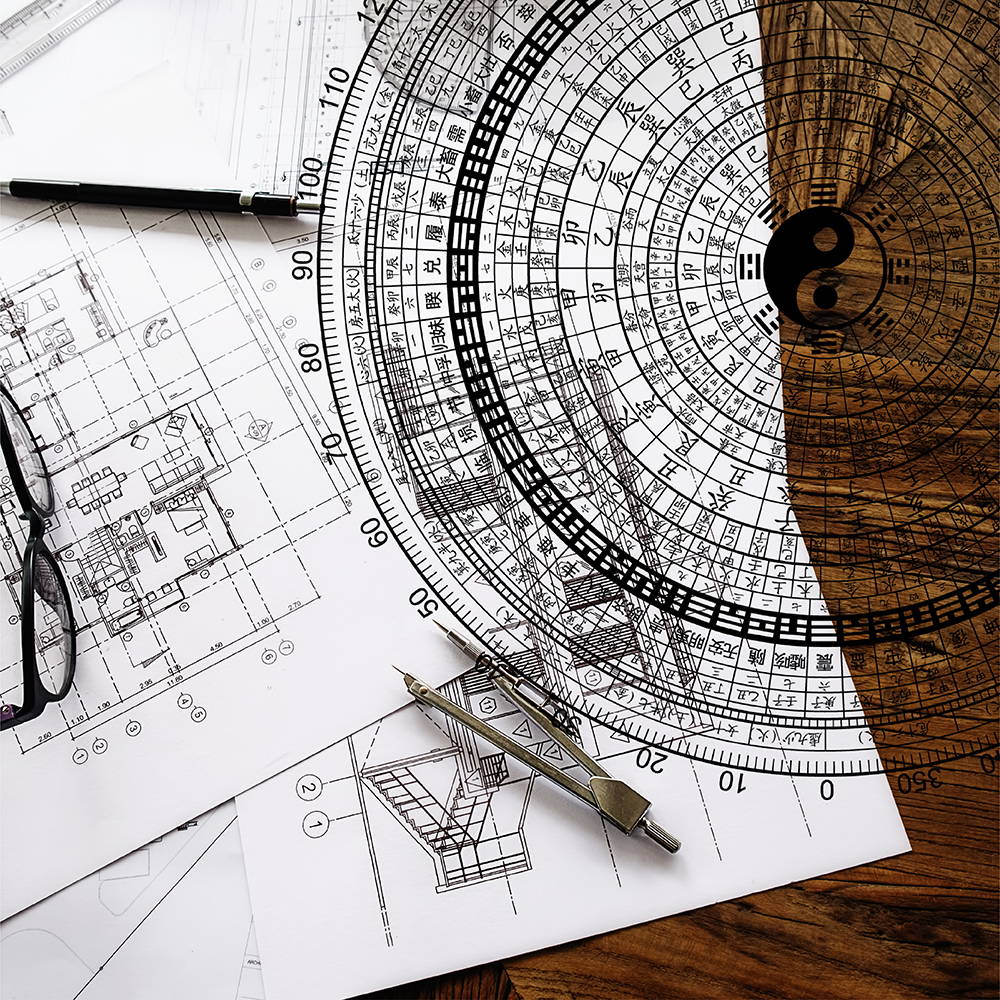 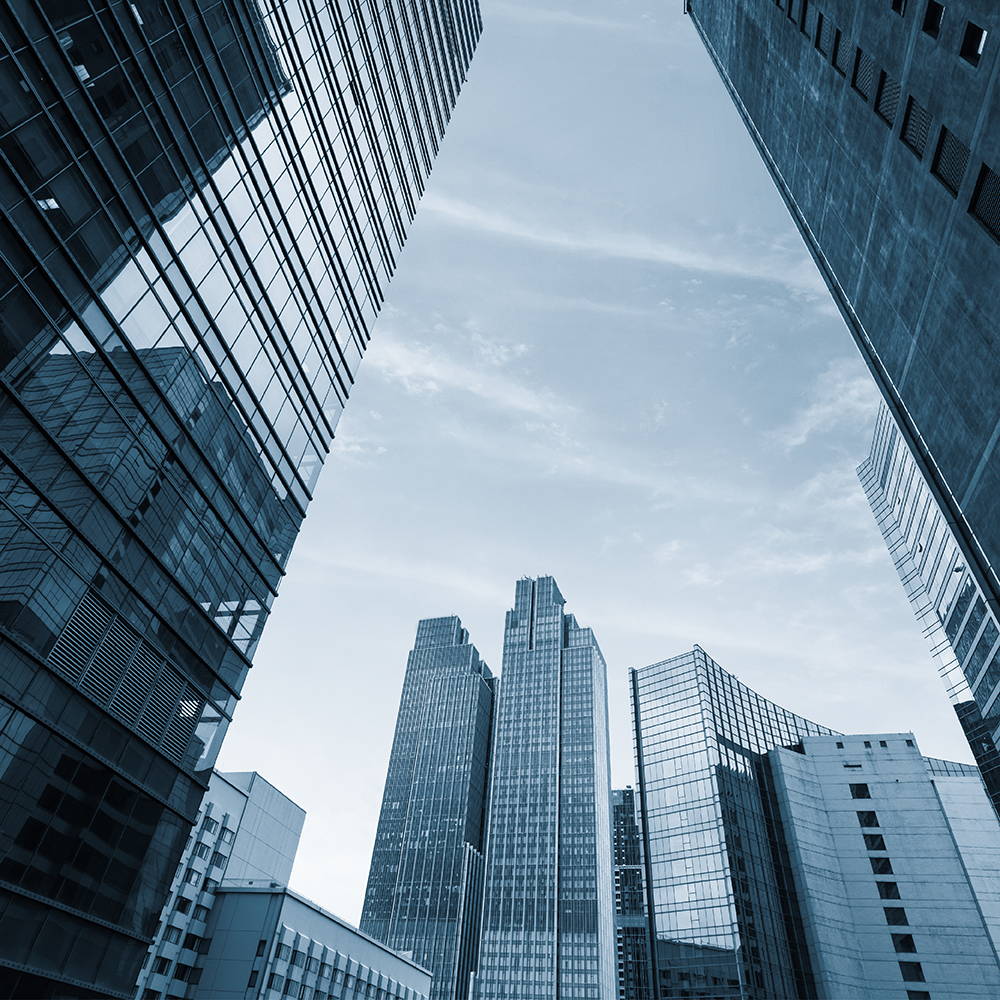 360° Macro-Analysis of The Building and Surroundings 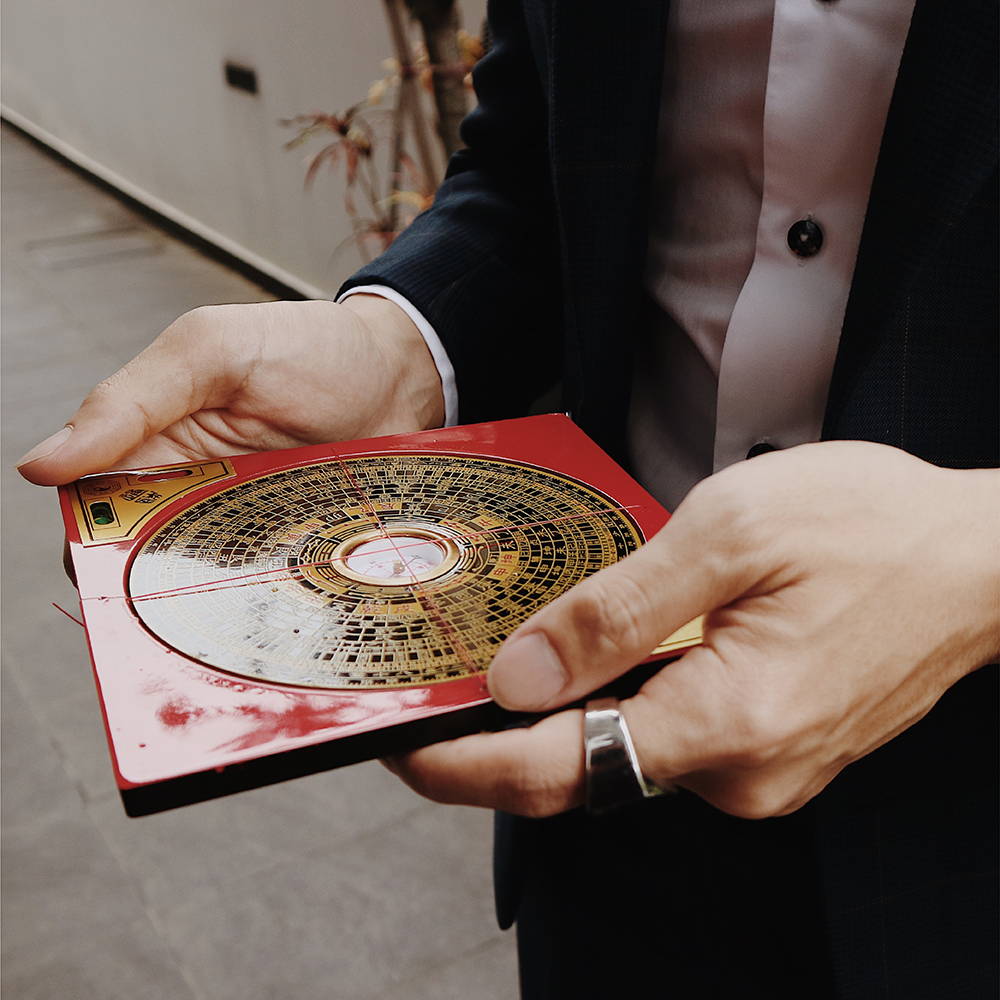 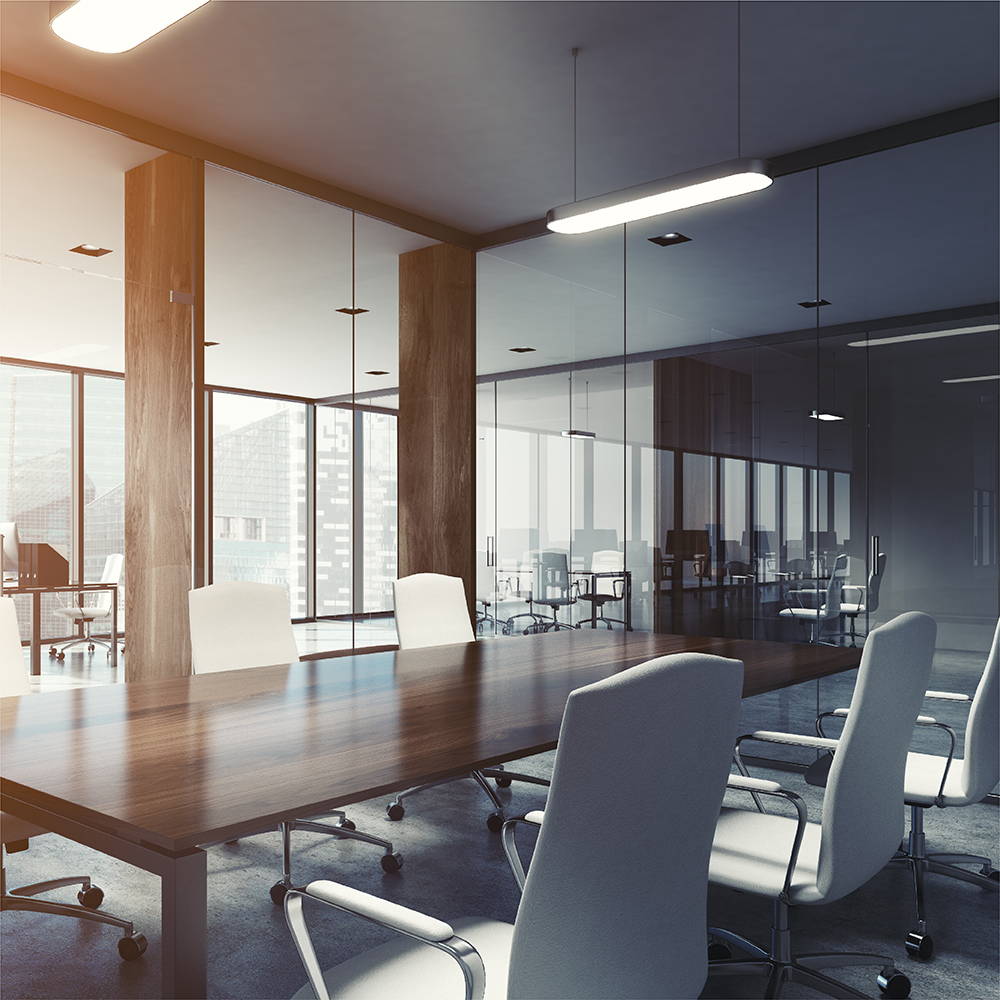 Chi Flow Analysis of The Layout 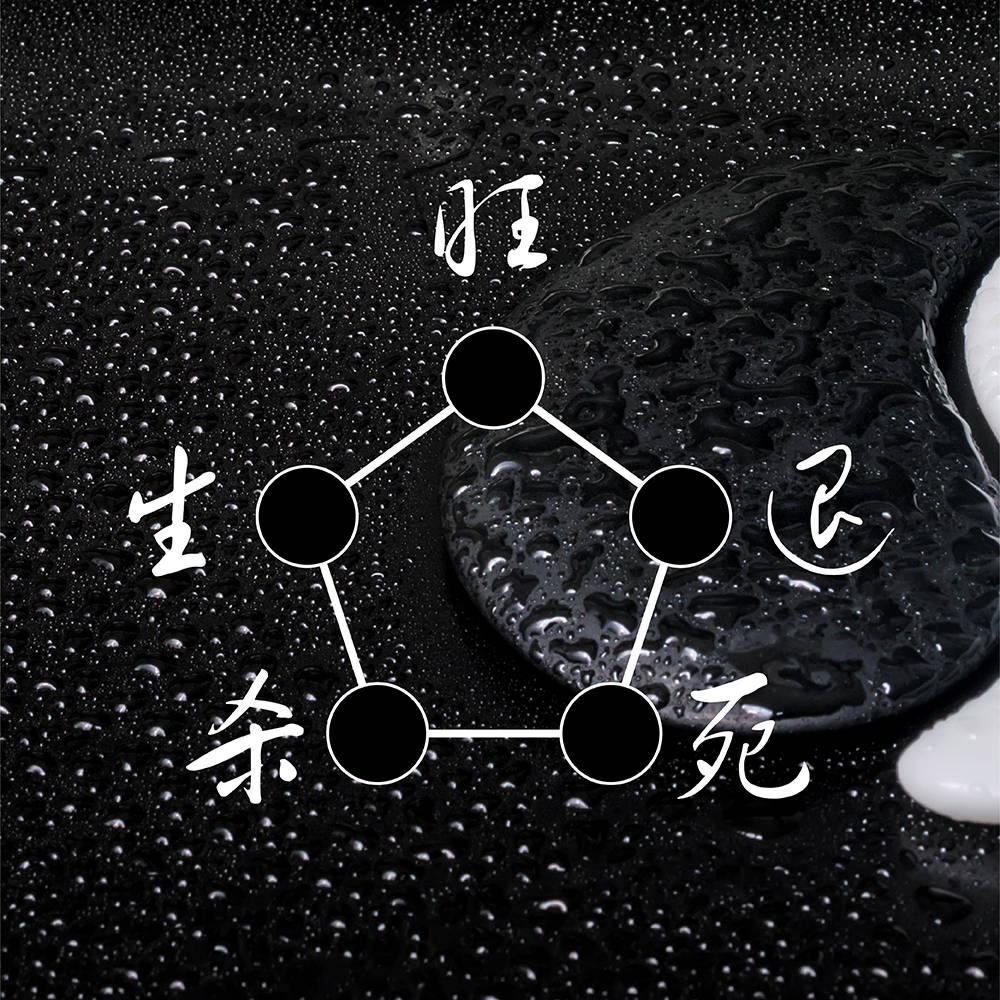 Identification of Your Office’s Wealth, Destruction, Life and Death Sectors 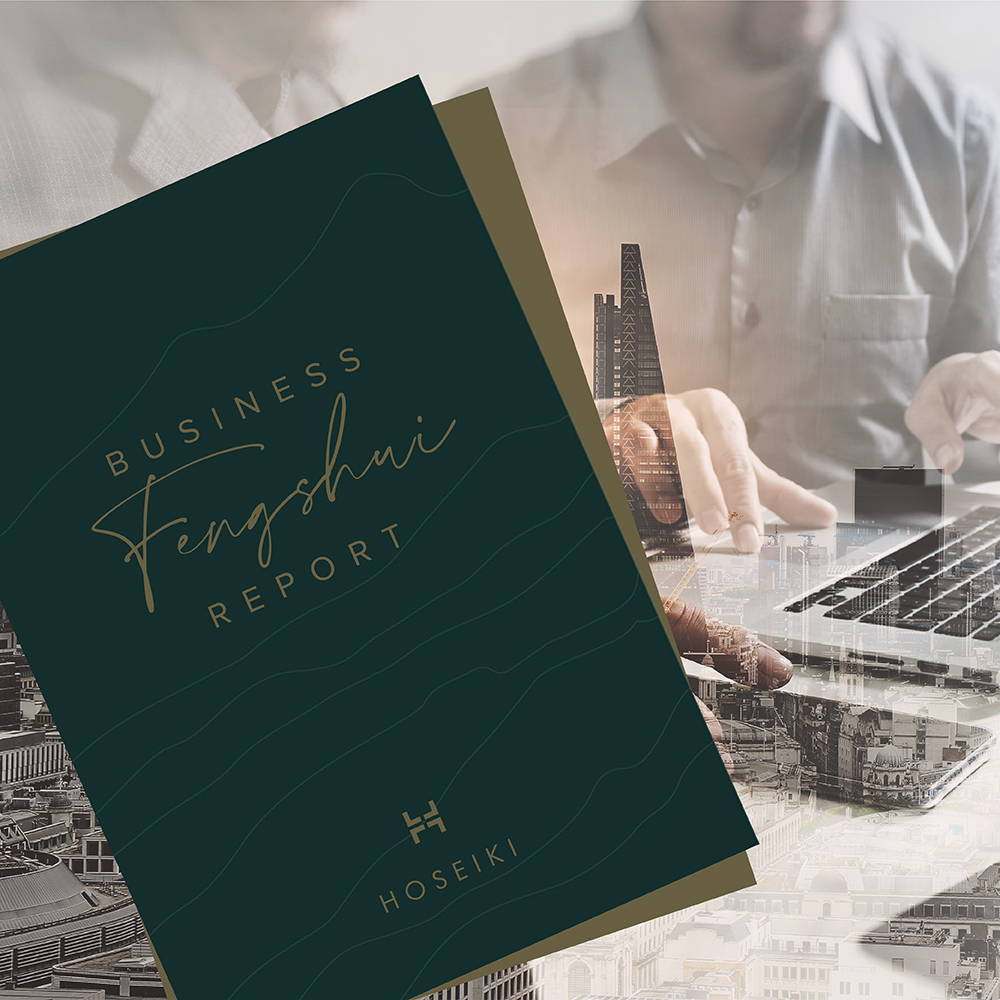 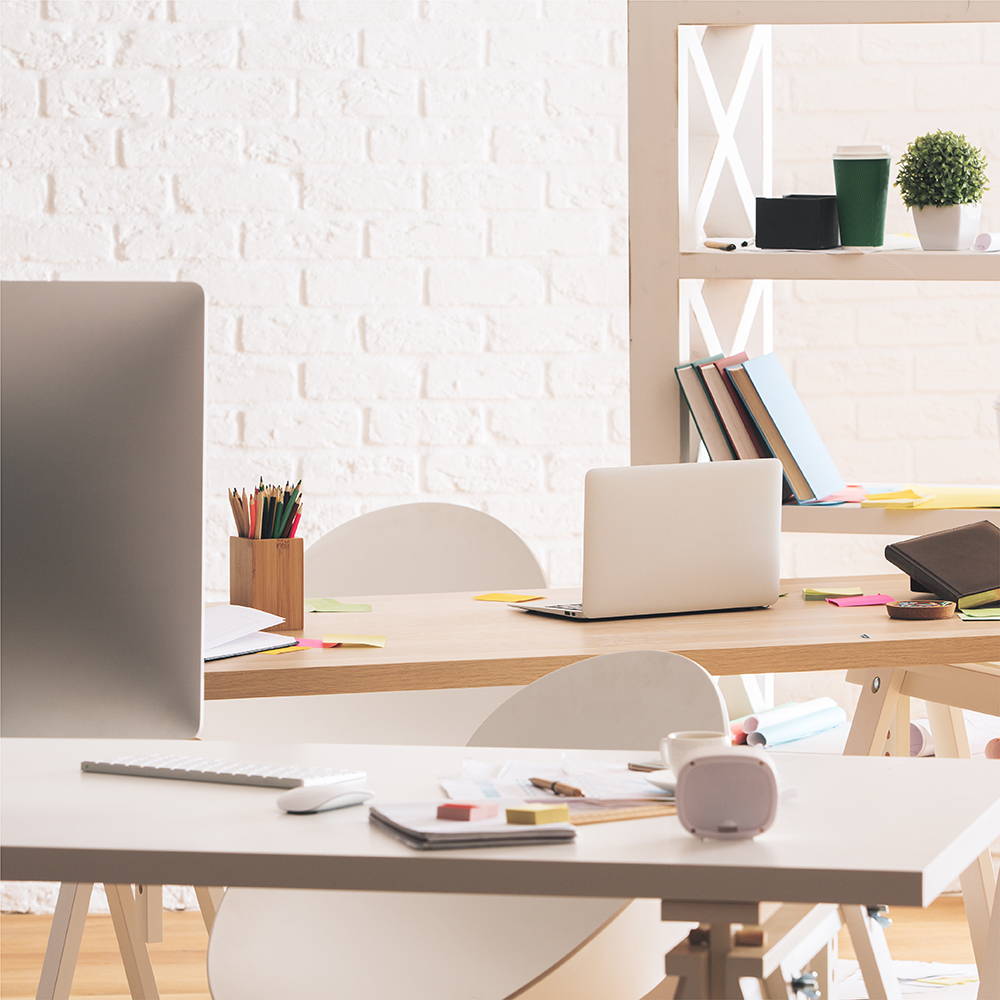 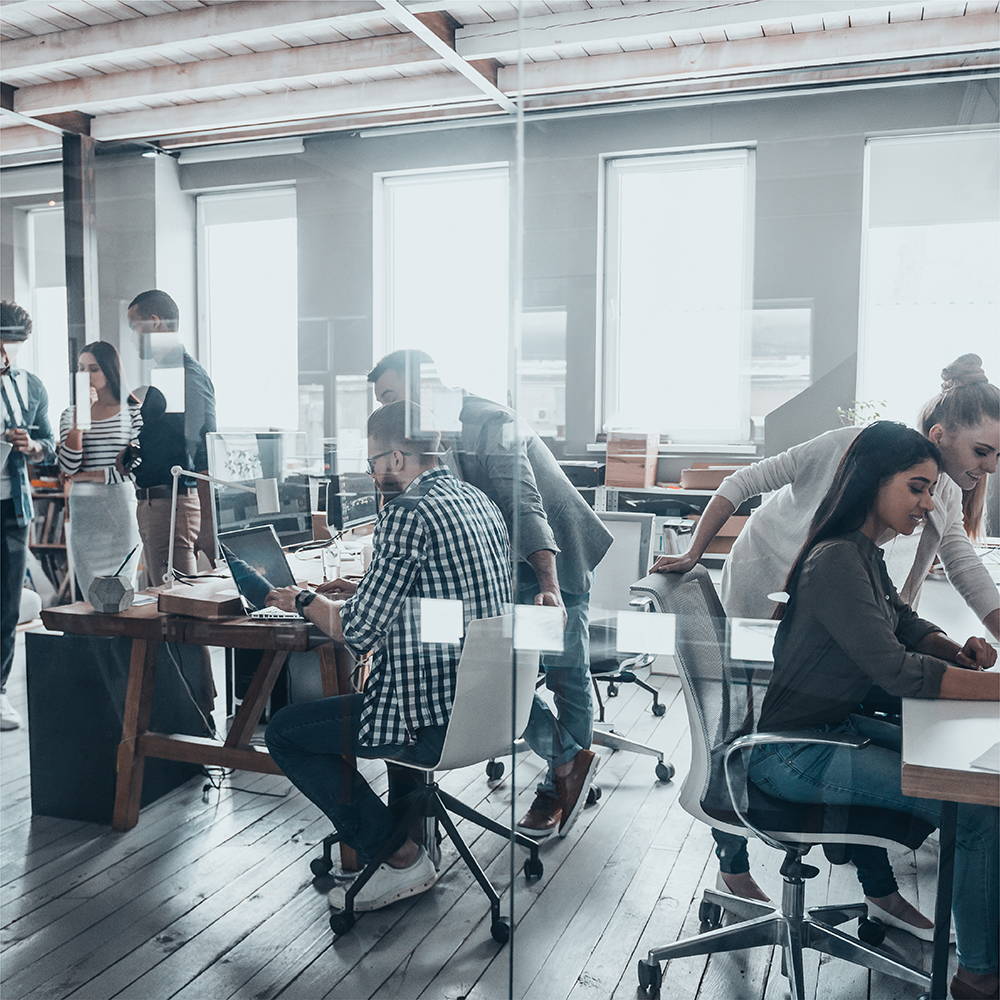 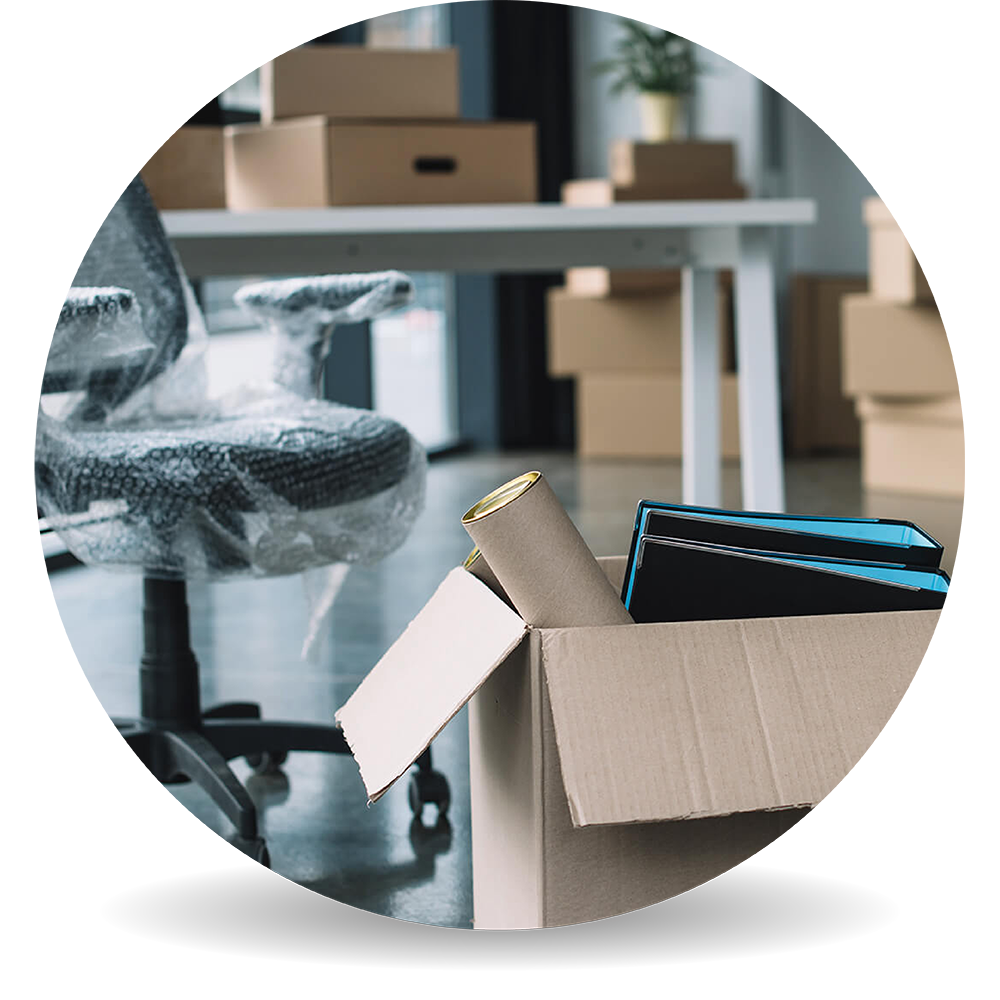 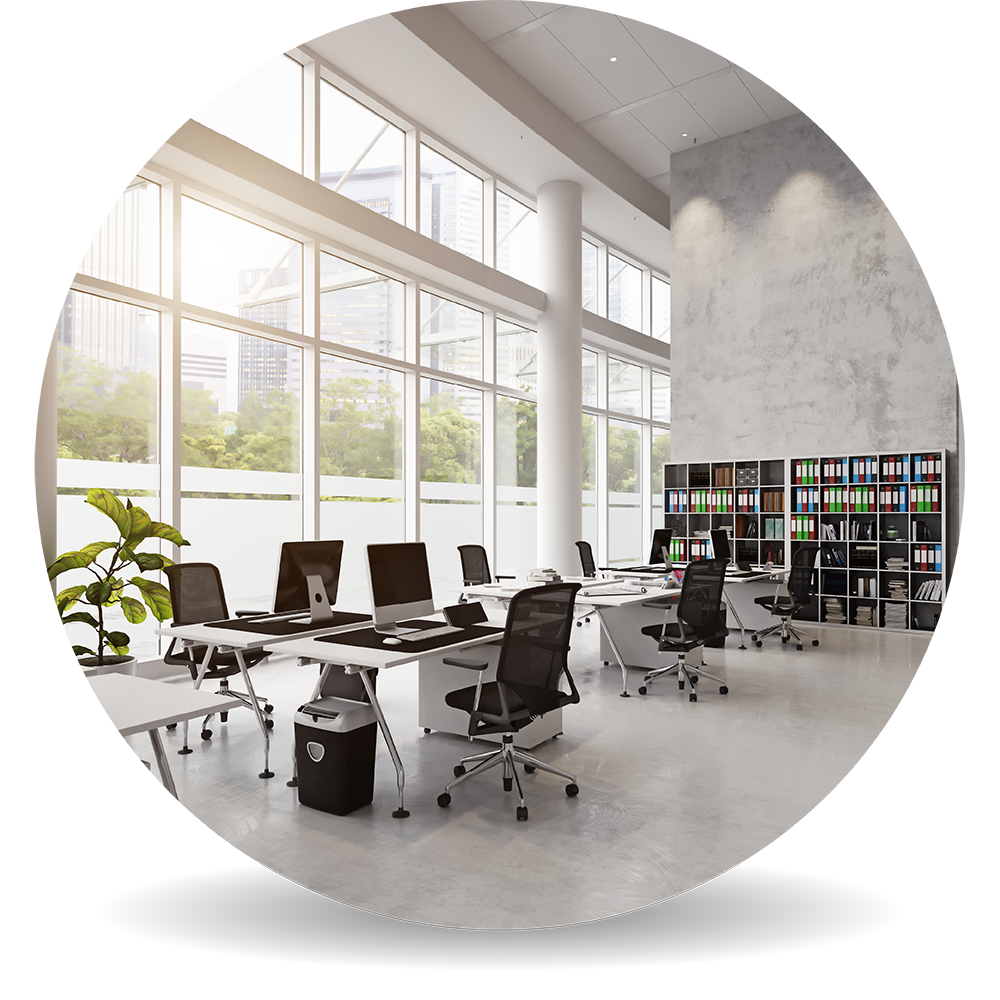 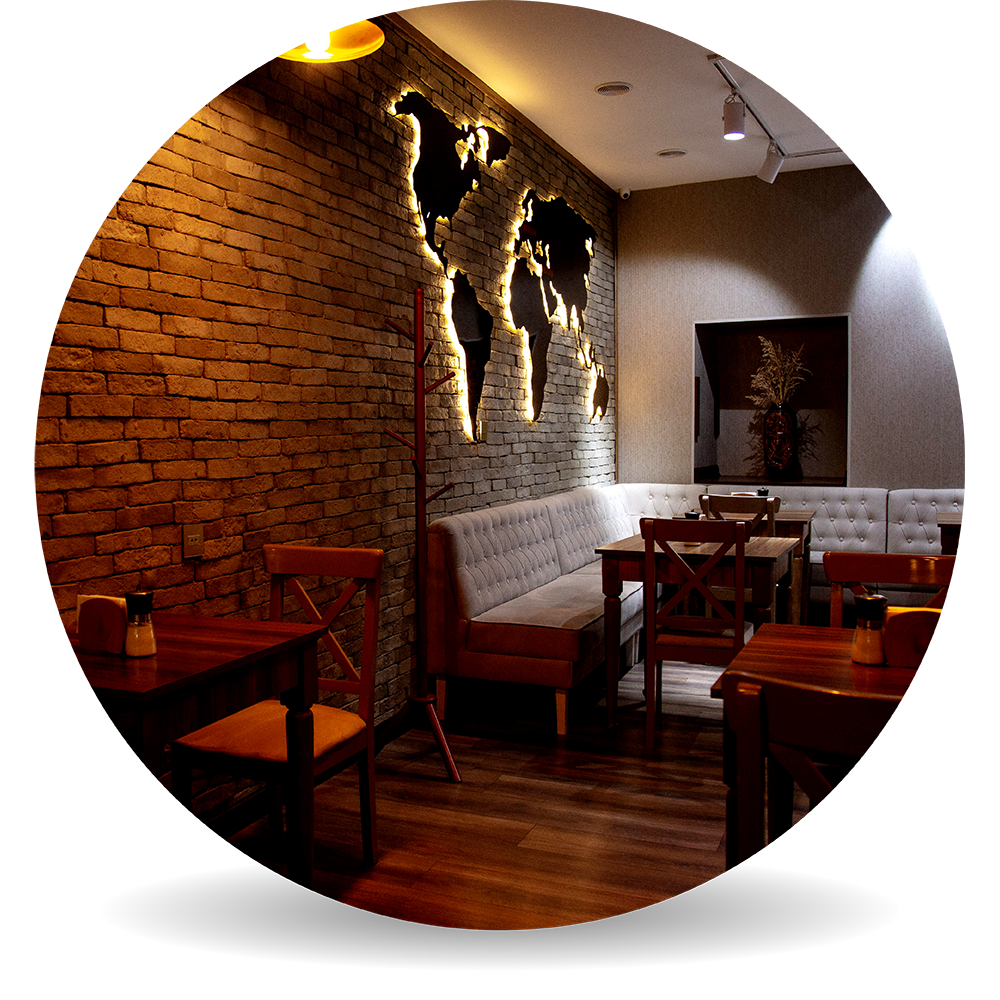 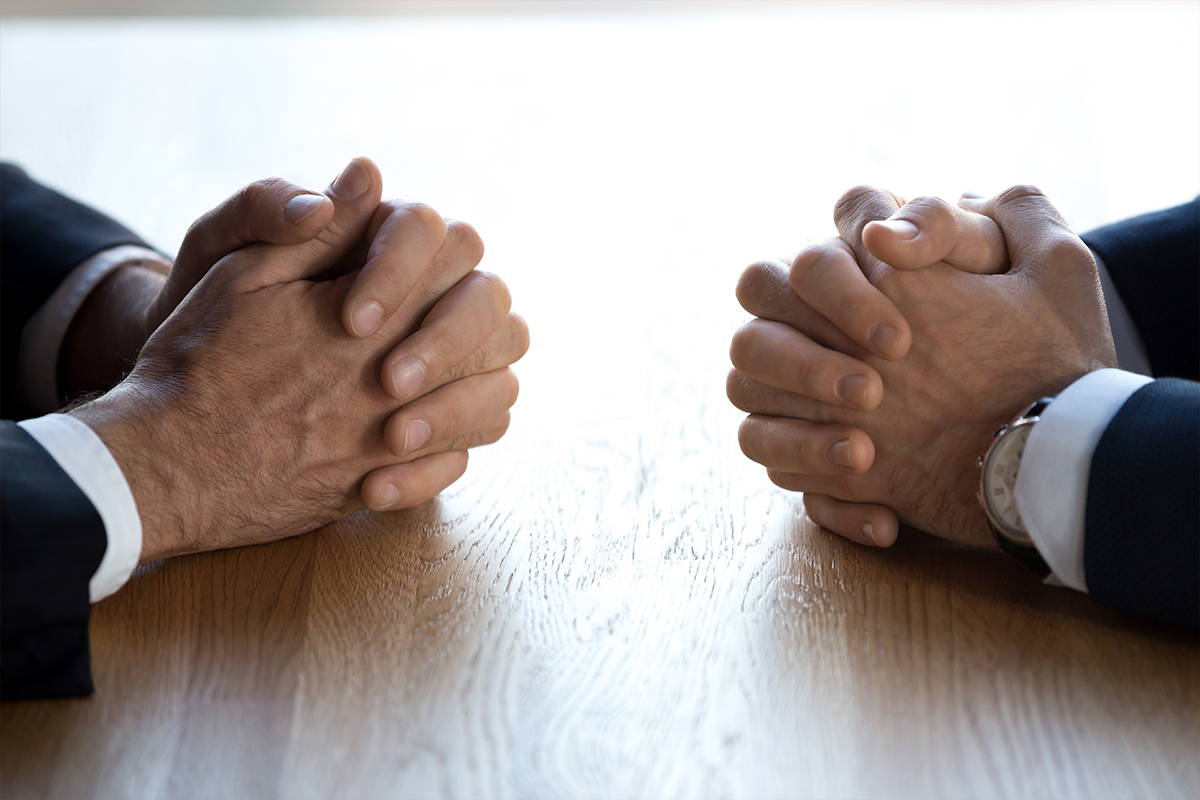 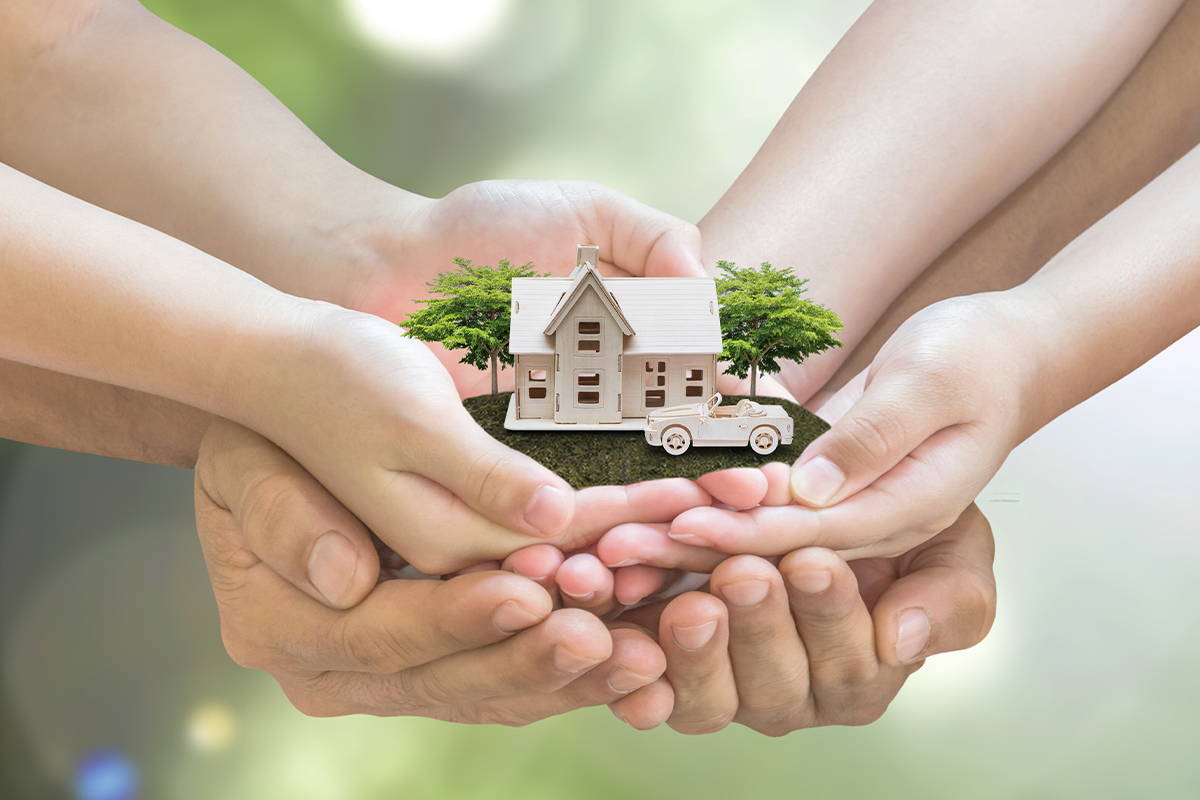 Mr Chan, Head of an MNC headquartered in Singapore upgraded to a new office and wanted to make sure that Sales were a bit slow, the marketing department was making a lot of mistakes and eventually loyal, capable employees were slowly leaving no matter what he did.

In 2 weeks time, sales were picking up and HR hired 3 star players of key upper management positions in his company. 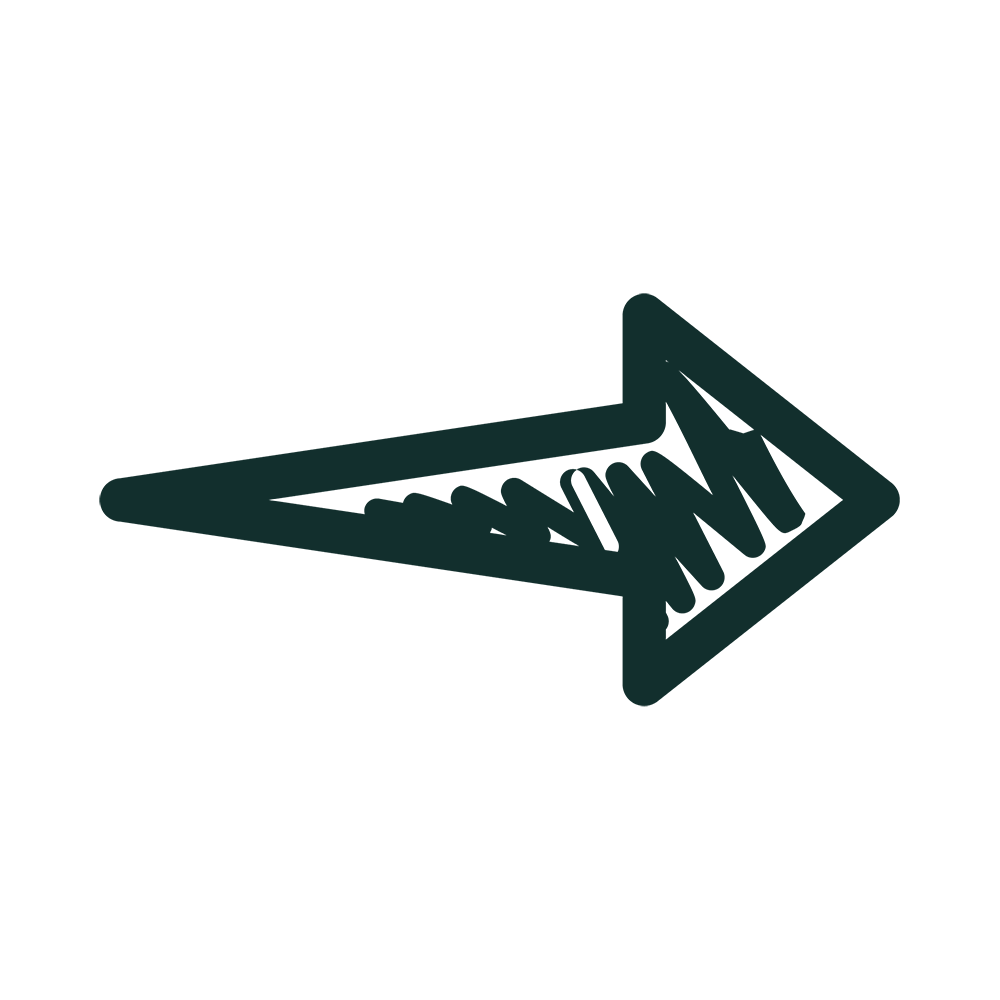 Want To Know More About Improving The Feng Shui of Your Business?